At 3Dnatives, we love April Fools! So this article was just a little joke of circumstance, Amazon remains in solidarity with the development of 3D printing!

You’ve almost certainly heard of Amazon. The US online retailer currently has over 12 million products available for purchase at lower prices. On this platform you can find video games, clothing, home appliances and of course 3D printing solutions – until now! Indeed, Amazon plans to remove non-professional 3D printers from the platform very soon. Amazon has announced plans to ban all 3D printers by 2023. A slap in the face for major 3D printing companies offering their technologies on the popular online portal. Considering that Amazon receives over 2 billion website visits per month, it’s easy to see why so many 3D printing companies sell their printers there.

Thankfully, Amazon didn’t keep its customers in the dark for long about their decision to ban 3D printers from the website. In fact, apparently the company is working internally to launch production and soon sales of its own line of 3D printers, including software, which should be on the market from 2024. That’s a big step. of the conglomerate as it dares to take on an industry that is enjoying growing popularity and acceptance. 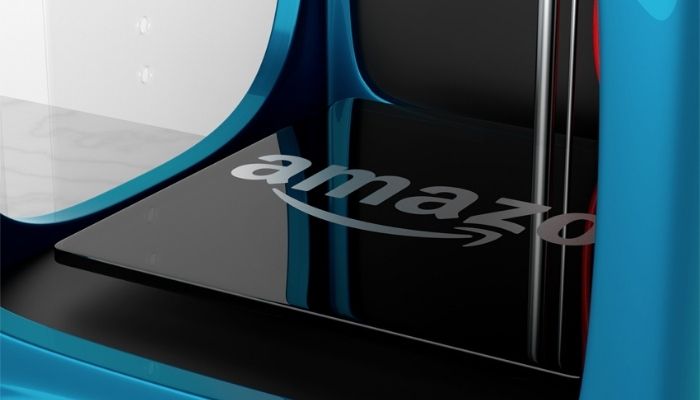 The company’s 3D printer should be available for sale on the site from 2024 (photo credits: Amazon)

Amazon: a new big 3D printer manufacturer in the future?

While Amazon’s plan to ban 3D printers is of course shocking, the first questions that come to mind are probably: what can we expect from Amazon’s 3D printer? What innovative and ingenious features will this technology bring? Fortunately, Andy Jassy, ​​CEO of Amazon and successor to the famous Jeff Bezos, cleared up some doubts in a recent press release, stating that the plan is to take Amazon to the next level. In order to realize Amazon’s vision, the company decided to put itself forward in the 3D printing sector. Internally, the board is already confident that Amazon will have made a name for itself in the additive manufacturing market within just a few years. It already looks like the US company’s board expects the company to become one of the big players among 3D printing manufacturers in the future.

As usual and unsurprisingly at Amazon, the R&D team’s first concrete plans are already in place to ensure that the company’s entry into the 3D printing industry is guaranteed. David Stafford, as head of the R&D department of Amazon Lab126, plays a key role in the design and manufacture of the Amazon 3D printer. They plan to offer an affordable 3D printer based on FDM technology that is not only aimed at individuals, but also at companies; Priced at under $100, this 3D printer will find its way into Amazon Basics’ own product line and furthers the idea of ​​making 3D printing accessible to everyone.

Features and characteristics of the 3D printer

So that the entry into the field of 3D printing with the future FDM printer will also be a complete success for the American company, the printer will have important and practical features: for example, the device, which must be powered by a closed power supply unit, is to have a build volume of 1200 x 600 x 450 mm and will be able to offer its users many . What’s amazing is that he doesn’t plan to stick with using FDM as a printing technology, but will launch an all-in-one FDM/SLA combo machine! As unrealistic as it may seem, Amazon said it was very confident in its idea. If done successfully, it will also give Amazon even more of an advantage, as often those looking for cheap printers have to choose between SLA and FDM for their needs. With this machine, they could get it all at an incredibly affordable price, although they are very tight-lipped about the specific details of how the printer works. What is also known is that with a total weight of 19.4 kg, the print speed should be 320 mm per second, but it is still not known if this is just for FDM or for both.

It is still unclear which software the Amazon printer will be compatible with. However, Stafford gave some small ideas, preparing his team and himself for great expectations from the public. They want to use this type of software which will combine user-friendliness, efficiency and cost savings in one cheap package. Big words, which hopefully will be followed by big deeds. However, what exactly this project means for the banning of current 3D printers and the companies behind them, is still unclear. But we will follow the news closely and inform you of any new developments. If you want to learn more about the new Amazon technology, you can find more information from the American company HERE. 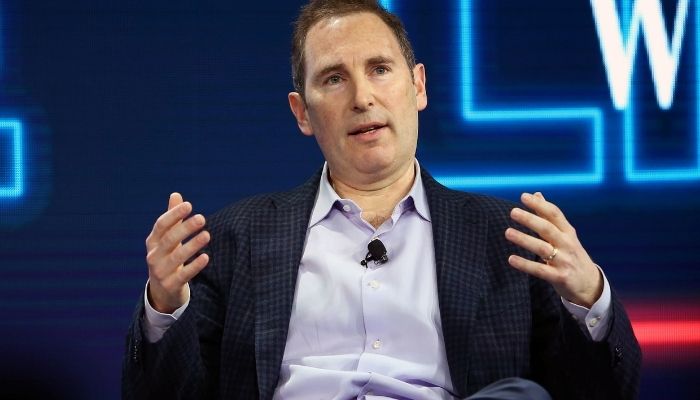 Did you fall into the trap? Let us know if you believed our April Fools article in a comment below or on our Facebook, Twitter and LinkedIn pages! Sign up for our free weekly newsletter here, get the latest 3D printing news straight to your inbox!

Two Pokémon fans recently decided to use 3D printers to create two huge figures of the popular Generation 1 Pokémon Gyarados and Onix. Over the years, the Pokemon The franchise has presented gamers with around 900 cute and spooky monster designs, but the original 150 found in Gen 1 games are often considered some of […]

Confused between filament and resin 3D printers? Here’s what you need to know

3D printers look like something straight out of a sci-fi movie, but recent advancements have made them truly accessible to the average hobbyist. Generally, budget 3D printers come in two types, Fused Deposit Modeling (FDM) and Stereolithography (SLA). In this article, we are going to talk about resin printers (SLA/MSLA/DLP) and some of the pros […]