Skip to content
We use affiliate links. If you purchase something through the links on this page, we may earn a commission at no cost to you. Learn more. 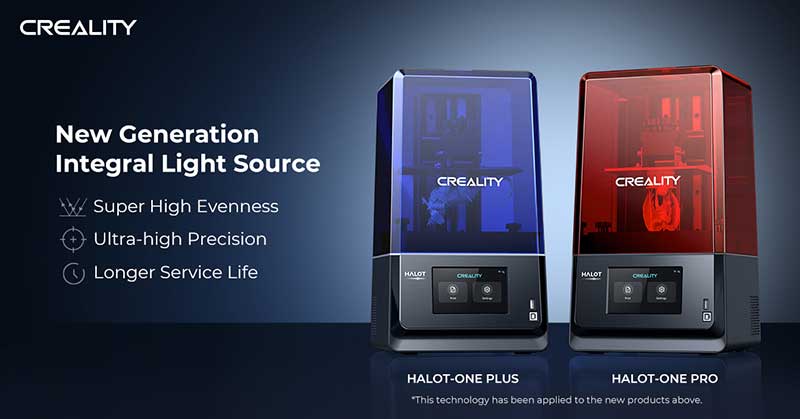 SPONSORED NEWS – As many 3D printer experts know, most resin 3D printers are designed to use parallel emission technology. However, some comments indicate that the joints of the models receive less lighting intensity, resulting in an uneven impression. Broken LED units also negatively influence model accuracy, making it difficult for users to achieve perfect prints. 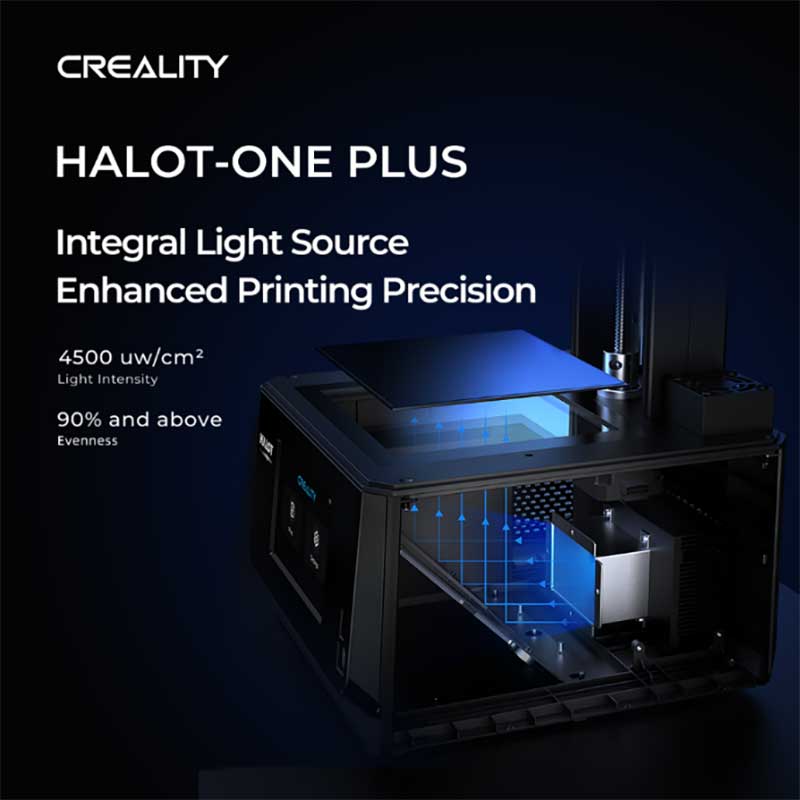 Why an integral light source?

Parallel emission is a technology commonly used in resin 3D printers that uses a UV LED array and LED units. Therefore, if there are broken LEDs, the printed model will be affected by the uneven lighting. Additionally, the light intensity at the joints is not as consistent with other areas of the model, which will also influence the resulting print.

Different from parallel emission, the new generation of integral light source is based on the working principles of reflection and refraction. Five LED units with four emitter chips for each LED unit ensure 90%+ uniformity with 6000uw/cm² illumination intensity. It doesn’t matter if any LED unit is broken, providing more stable printing condition for users.

According to the test statistics, the illumination uniformity of the new generation integral light source can reach up to 93.5%, while the parallel emission is only 51.1%. Such remarkable uniformity is reliable enough to print precision models with high gloss.

Next-generation Integral Light Source technology has been applied to Creality HALOT ONE series, including HALOT ONE, HALOT ONE PRO and HALOT ONE PLUS. Let’s take a close look at the HALOT-ONE PLUS. As a new resin 3D printer launched in 2022, the HALOT-ONE PLUS will impress users with its high precision, intelligence and ease of operation. Its 7.9 inch 4K mono LCD screen allows anime enthusiasts to print their favorite anime characters, tools, etc. Even micro-pores and micro-columns can be vividly printed, bringing imagination to life with every detail. 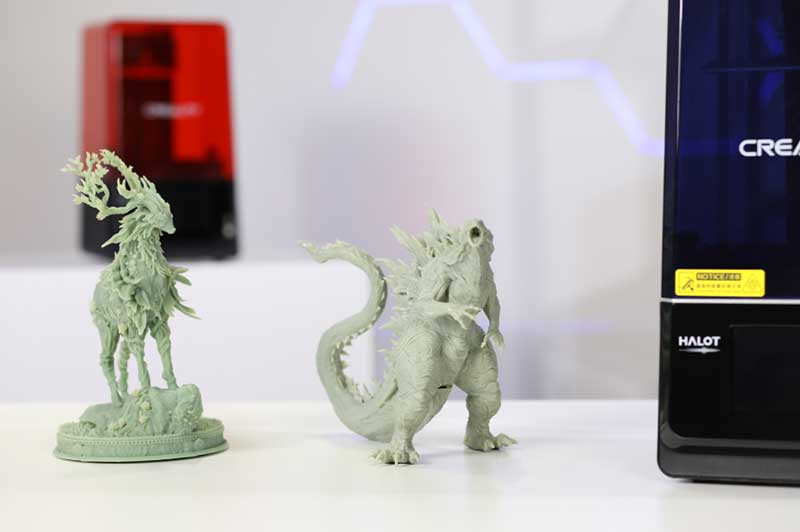 In addition to anime printing, next-generation Integral Light Source technology is favored by the jewelry industry. Up to 92% lighting uniformity can perfectly print 0.1-0.3mm micro supports for models with complicated structures. The high precision and improved speed greatly improve the 3D printing experience. 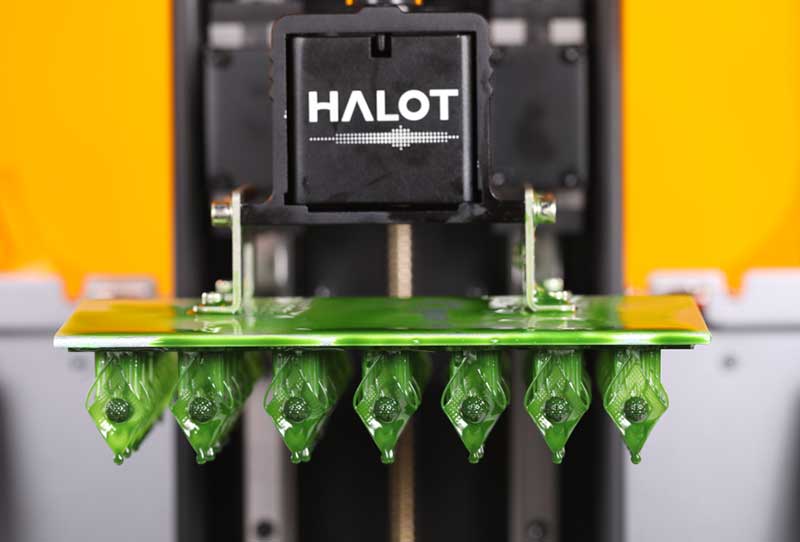 Powered by next-generation Integral Light Source technology, HALOT-ONE series resin 3D printers are sure to bring surprises. Anyone interested, why not print something out and have fun?

ELEGOO 3D printers: what are the current offers?

As 3D printing grows in popularity, cheaper desktop solutions are becoming more popular and providing more and more access to the technology. ELEGOO is one such company that is gaining popularity for its cheap yet reliable printers. Founded in 2015, and with a name suggesting the idea of ​​a “combination of open source electronics and […]

Disclosure: Our goal is to feature products and services that we think you will find interesting and useful. If you buy them, Entrepreneur may get a small share of the revenue from the sale from our business partners. While most people have printers in their homes, there is a new type of device that is […]